Globally, there has been a sharp increase in sales of both bicycles and transport devices in recent months. The segment that increases the fastest is that of electric bicycles, which for weight reasons cannot be transported on the roof of the car. At the moment there are no specialized companies on this product.

The growth of the electric car market, combined with traditional and electric bicycles, will lead to an increase in demand for specific tow bars for these cars.

This trend is only just beginning and is expected to lead to an increase in demand for specific tow bars for these cars. The trend expected in the coming years, which will be constantly growing, will sanction the primary role that these devices will play in the market. 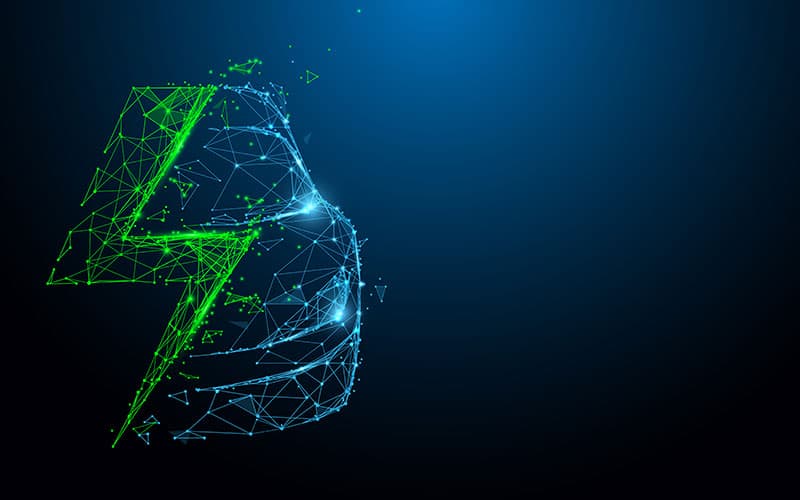 TOW HOOKS FOR CARAVANS AND TRAILERS:
The UK caravan industry contributes over £ 6 billion a year to the UK economy and employs around 130,000 people. Caravanning is a major contributor to UK tourism - around £ 2 billion was spent on caravan holidays across the UK in 2016. Around 50 million nights are spent in a caravan every year.

INCREASE IN DEMAND FOR PETS:
Pet adoptions soared in the early stages of the Covid-19 pandemic as people braced for the lockdown. Pet requests increased 140% in April compared to last year. Breeders across the UK have reported that waiting lists for puppies have increased from 100 to 400 people.

THE SKI INDUSTRY
The growing number of skiers globally is one of the main reasons for the growth of the market. The number of people visiting ski resorts has increased significantly in recent years which in turn will drive the growth of ski equipment during the winter months.

THE WORLDWIDE SUCCESS OF E-BIKE:
It is estimated that there are about 1 billion bicycles in the world: 23 million in Italy, 20 million in the United Kingdom, 20 million in France, 16.5 million in the Netherlands. Over 1.7 million bicycles were sold in Italy in 2019, with an increase of + 7% compared to 2018, mainly as a result of the positive trends in e-bikes. After COVID-19: demand for greater mobility and even physical exercise amidst the lifestyle changes imposed by the lockdown has boosted sales around the world.

The advantages of a "green" impact

Sustainability improvement of
goods and services

Support for electric and hybrid vehicles by reducing the weight of the tow hooks and the environmental impact.

Promotion of a healthier lifestyle
and a positive mindset

Encouraging users to lead healthier lifestyles and transforming products from polluting to non-polluting.

to lead the European market. Our green hooks are completely recycled, lighter, they support the production of electric and hybrid vehicles, thus reducing CO2 emissions, and they improve the sustainability of goods and services by reducing the environmental impact.

Our products also encourage end users to lead a healthier and less polluting lifestyle for the environment, creating a positive mindset and transforming what was previously polluting into a non-polluting product.

We have therefore created a new logo to promote the Umbra Green Project and our Green Hooks, with the slogan “New world, new mobility, new towbars”.

There are no more items in your cart